Bagel Burger-  Bagel loaded with a Hamburger patty, Bacon, a Fried Egg, Cheese, and a splash of Maple Syrup, with side of  Hash Browns or Grits $12

Breakfast Sandwich - Fried Egg and Cheese with either Ham, Sausage, or  Bacon on Toast or an English muffin, side of either Grits, Hash Browns $9

Breakfast Burrito– Eggs, Chorizo, Cheese, Tomato, Jalapeño, Avocado, and Black Beans in a tortilla, side of either Grits, Hash Browns $10

Build Your Own $7- Your choice of Cheese + Meat and Veggies for .79 each 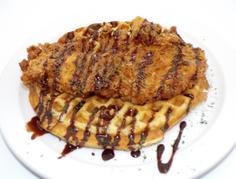 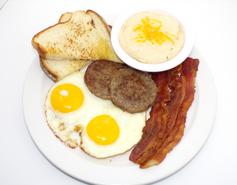 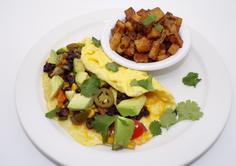